Armenia! - At The Met - The Metropolitan Museum of Art - Exhibition Overview 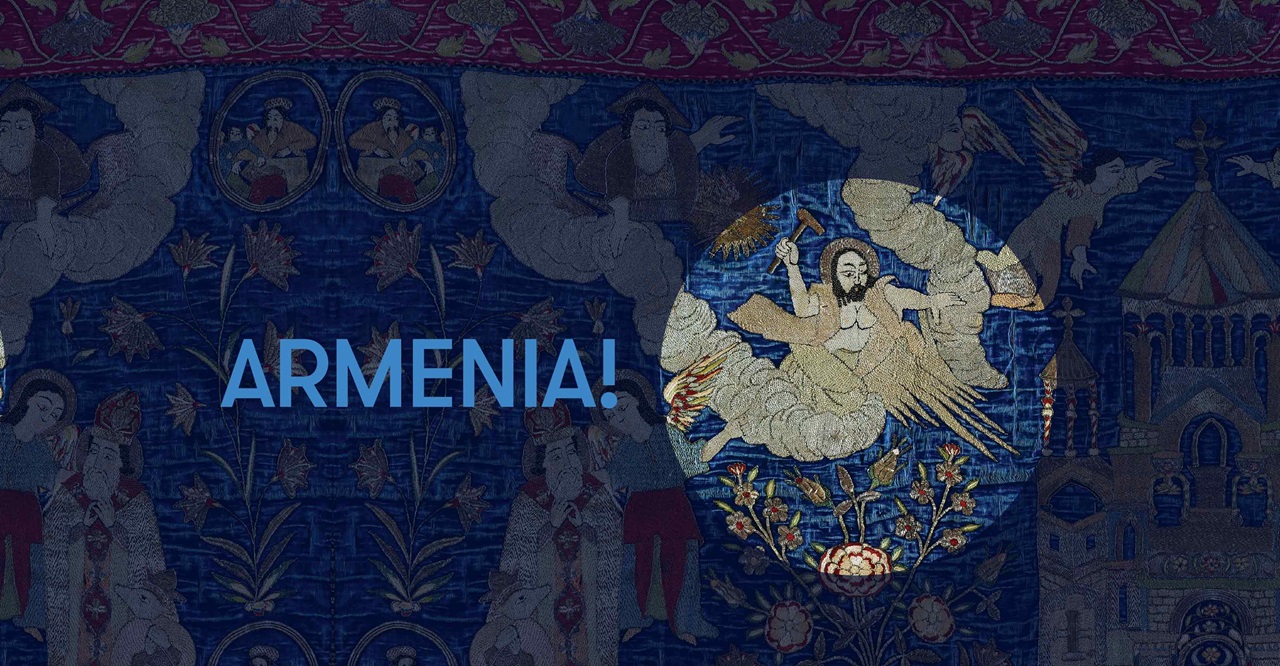 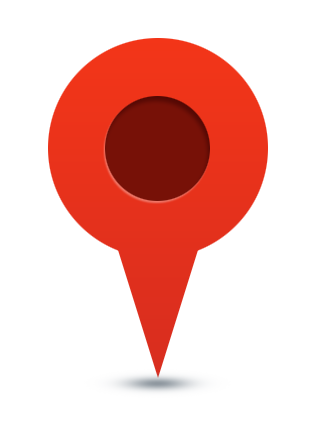 This is the first major exhibition to explore the remarkable artistic and cultural achievements of the Armenian people in a global context over fourteen centuries—from the fourth century, when the Armenians converted to Christianity in their homeland at the base of Mount Ararat, to the seventeenth century, when Armenian control of global trade routes first brought books printed in Armenian into the region.

Representing the cultural heritage of Armenia, most of the works come from major Armenian collections: the Mother See of Holy Etchmiadzin; the Matenadaran (Ancient Manuscripts); the National History Museum in the Republic of Armenia; the Catholicosate of the Great House of Cilicia in Lebanon; the Brotherhood of St. James in Jerusalem; the Mekhitarist Congregation of San Lazzaro degli Armeni in Venice; the Calouste Gulbenkian Museum in Lisbon; the Diocese of the Armenian Church (Eastern) in New York; the Armenian Museum of America in Boston; and the Alex and Marie Manoogian Museum in Michigan.

Almost all of these works are on view in the United States for the first time; some have not travelled abroad for centuries.

The exhibition is made possible by The Hagop Kevorkian Fund.

Additional support is provided by the Carnegie Corporation of New York, the Michel David-Weill Fund, the Armenian General Benevolent Union, The Giorgi Family Foundation, The Hirair and Anna Hovnanian Foundation, the Karagheusian Foundation, The Nazar and Artemis Nazarian Family, the Ruddock Foundation for the Arts, The Strauch Kulhanjian Family and The Paros Foundation, Aso O. Tavitian, and the National Endowment for the Arts.

The catalogue is made possible by The Andrew W. Mellon Foundation, The Tianaderrah Foundation, the Michel David-Weill Fund, the Dolores Zohrab Liebmann Fund, the Ruben Vardanyan and Veronika Zonabend Family Foundation, Joanne A. Peterson, The Armenian Center at Columbia University, Elizabeth and Jean-Marie Eveillard, and Souren G. and Carol R. K. Ouzounian. 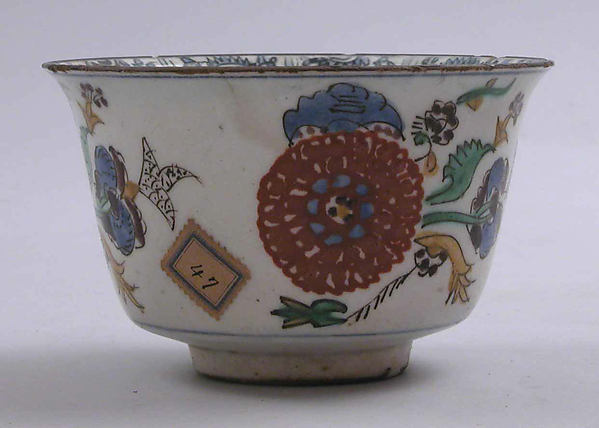 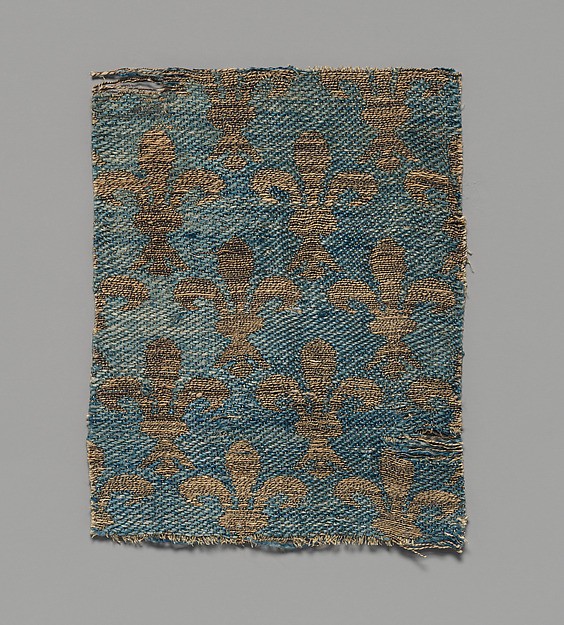 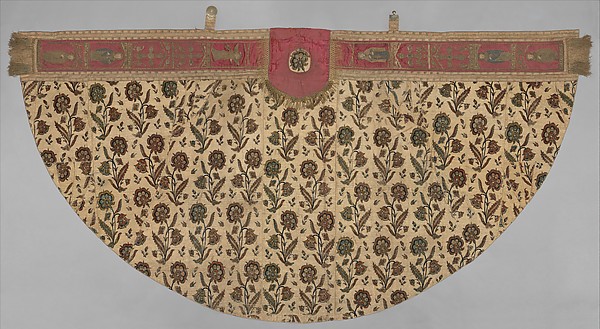 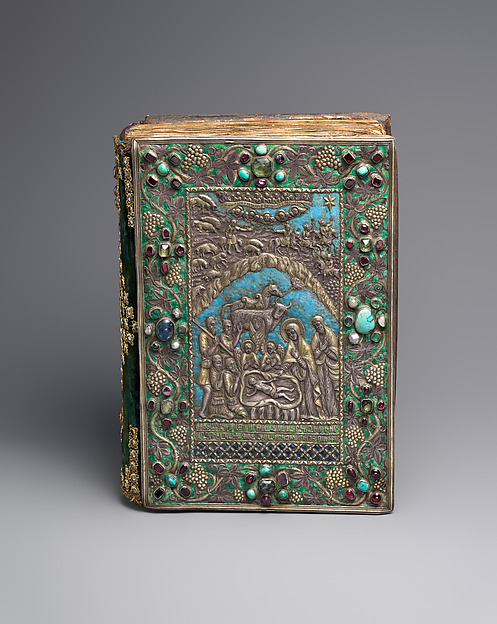 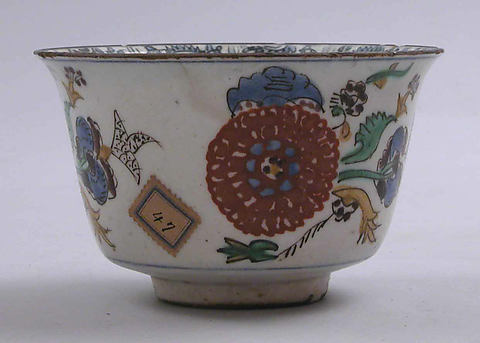 Kalamkari Hanging with Figures in an Architectural Setting

Leaf from a Gospel Book with Four Standing Evangelists

Tapestry with Dragons and Flowers 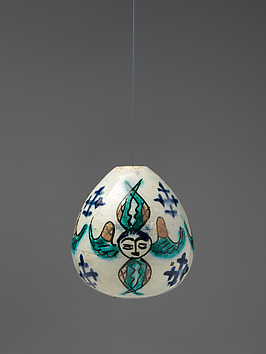 Capital with Virgin and Child


Fragment of a Four-Sided Stela 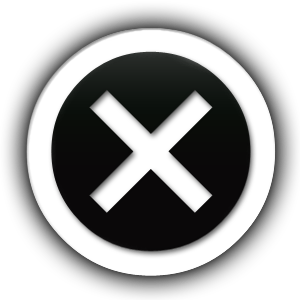